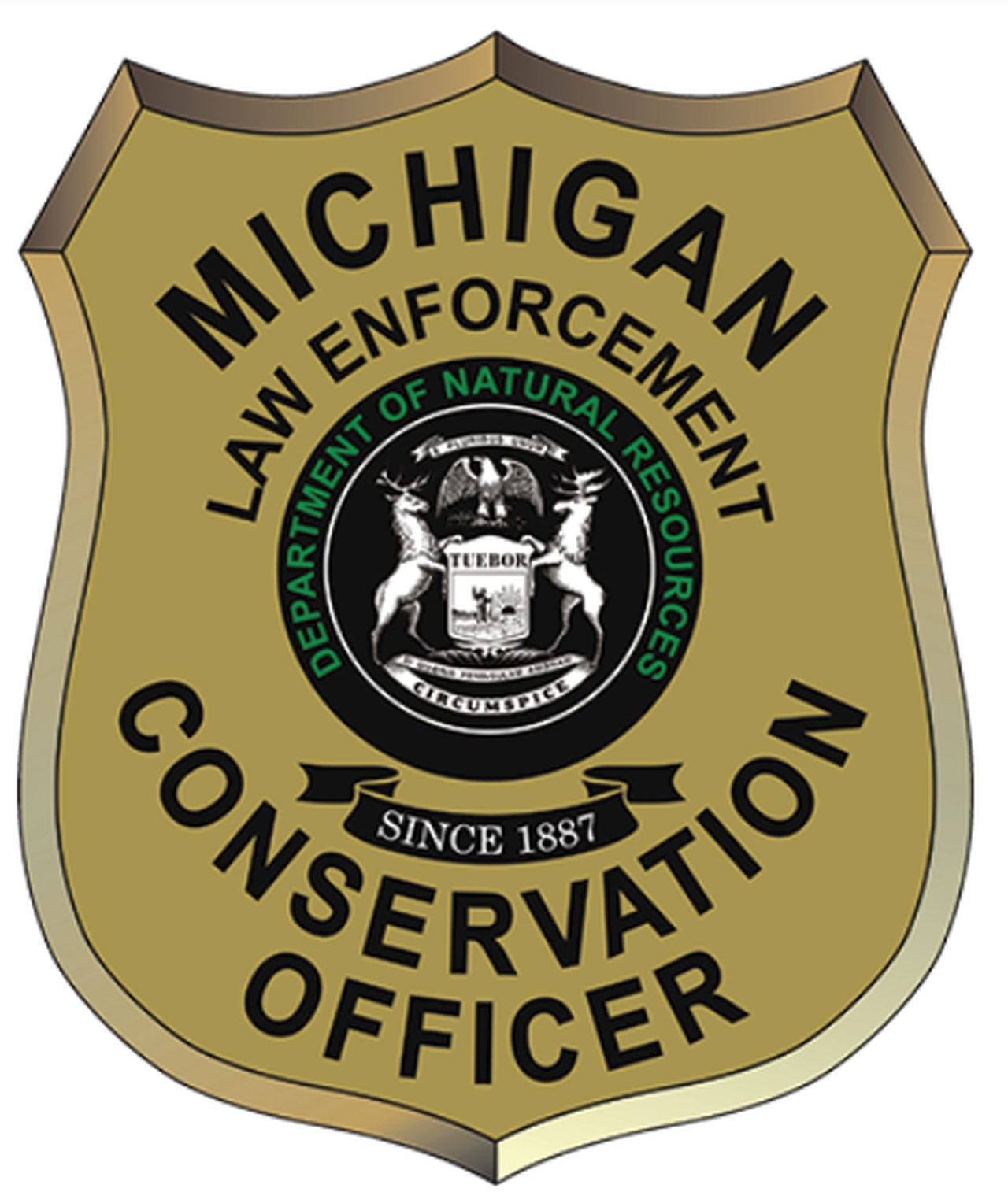 Rugged terrain and 40 mph winds made search and rescue difficult when a 75-year-old hunter went missing near the Sleeping Bear Dunes National Lakeshore on Sunday.

The search for the North Carolina man was coordinated by conservation officers from the Michigan Department of Natural Resources and brought together state and local police as well as the United States Coast Guard. After several hours, the missing man was finally found trapped in the mud and waving a flashlight so his rescuers could see him in the dark.

“This research was successful because of the overwhelming number of conservation officers and other agencies who were ready to help,” said conservation officer Amanda McCurdy, who coordinated the multi-agency research. “It was a team effort. Everyone had an important role to play in making sure this hunter didn’t spend a cold, wet, lonely night in the woods.

This emergency effort took place on the opening day of this year’s deer gun season.

The DNR was alerted at 6:58 p.m. on Sunday that a hunter from Chandler, North Carolina, who had a history of health problems, had gone missing from his deer camp. He had been to the camp with his family and friends and was familiar with the area, having hunted in this area of ​​Benzie County for two decades.

Due to the strong winds and rain, most of his hunting party decided not to hunt on Sunday. That afternoon, they realized they hadn’t seen the man since he left the cabin that morning. Group members searched for him and found his vehicle off Boekeloo Road at the National Lake, but saw no sign of the man.

As McCurdy responded to the scene, she began calling other conservation officers who were patrolling nearby. National Park Service rangers, Benzie County authorities, a state police K-9 unit and the Frankfurt fire department also came to help.

Working with the man’s friends, McCurdy checked out a few hunting spots they thought he frequented so McCurdy could look for clues.

“The terrain was very difficult, thick and wet – not even navigable,” McCurdy said, according to a DNR statement.

She enlisted the help of a US Coast Guard helicopter, knowing that a ground search would be very difficult due to the terrain and weather conditions. When the Jayhawk arrived, the researchers all left the woods so the airborne search team could search for the missing man’s thermal signal.

The officers helped the man out of this area of ​​the woods. From there, a DNR all-terrain vehicle was able to go deep enough into the woods to charge the man and drive him to the nearest road. He was treated on-site by Benzie County paramedics.

Members of the search and rescue team were able to clear the area at midnight.

The hunter is expected to make a full recovery, the DNR said.